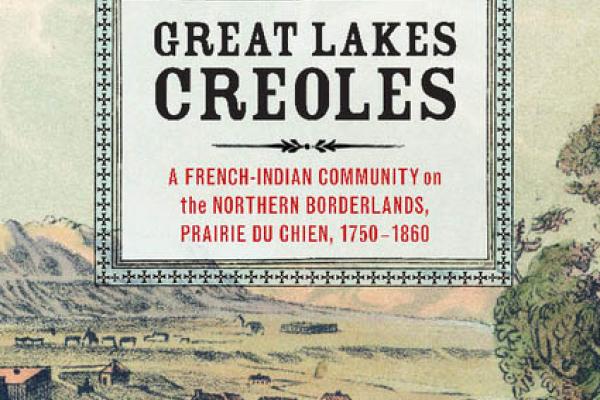 Description
A case study of one of America's many multi-ethnic border communities, Great Lakes Creoles builds upon recent research on gender, race, ethnicity, and politics as it examines the ways that the old fur trade families experienced and responded to the colonialism of United States expansion. Lucy Murphy examines Indian history with attention to the pluralistic nature of American communities and the ways that power, gender, race, and ethnicity were contested and negotiated in them. She explores the role of women as mediators shaping key social, economic, and political systems, as well as the creation of civil political institutions and the ways that men of many backgrounds participated in and influenced them. Ultimately, Great Lakes Creoles takes a careful look at Native people and their complex families as active members of an American community in the Great Lakes region.
Share on Social Media