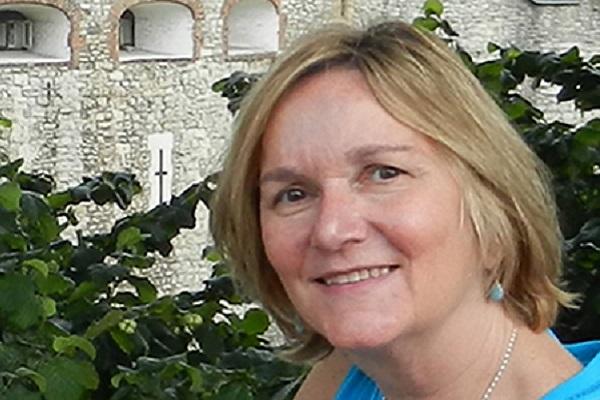 Lucy Eldersveld Murphy, PhD, has been named 2020 Teacher of the Year by the Ohio Academy of History. The award recognizes excellence in the teaching of history. Murphy is a professor of history at The Ohio State University at Newark.

Murphy has been active in promoting American Indian Studies at Ohio State since 2000. Her research focuses on intercultural, interracial, and gender relations on Midwestern American frontiers. Her book, A Gathering of Rivers: Indians, Métis, and Mining in the Western Great Lakes, 1737-1832 (University of Nebraska Press, 2000) examined a century of social and economic transformations in northern Illinois and southern Wisconsin. With Rebecca Kugel, she edited Native Women's History in Eastern North American before 1900: A Guide to Research and Writing (University of Nebraska Press, 2007). She is co-editor with Wendy Hamand Venet of the essay collection Midwestern Women: Work, Community, and Leadership at the Crossroads (Indiana University Press, 1997). She teaches courses on Native American, U.S. women’s, immigration, antebellum American and U.S. western history.