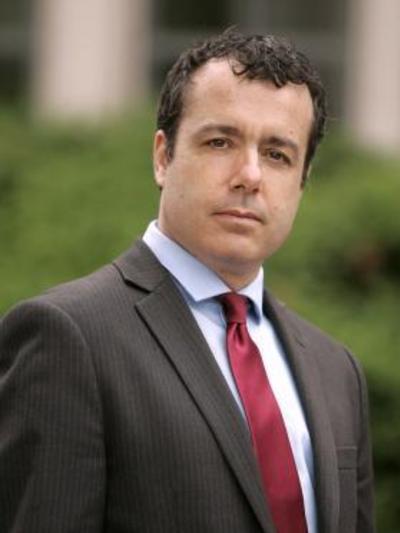 Daniel Rivers is a historian of LGBT communities in the twentieth century, Native American history, the family and sexuality, and U.S. radical social movements. He received his PhD in history from Stanford University, and his book, Radical Relations: Lesbian Mothers, Gay Fathers, and their Children in the United States since the Second World War, was published by the University of North Carolina Press in August of 2013.  His publications also include articles on the history of gay and lesbian custody cases and the practice of queer oral history. He has been the recipient of a number of fellowships, including a Social Science Research Council fellowship, a Mellon fellowship at Smith College, a visiting fellowship with the James Weldon Johnson Institute for the Study of Race and Difference, and a fellowship from the Council of the Humanities at Princeton University.